CAN in Automation, the international users’ and manufacturers’ group, organizes a CAN/CANopen information day in Prague (CZ) on November 19, 2013. The seminar will be held in English. 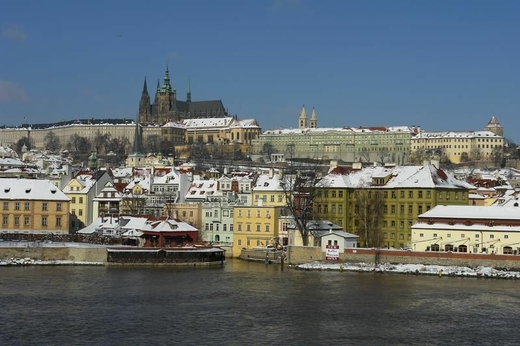 ATTENDEES LIKE DEVELOPMENT ENGINEERS, system designers and decision makers, will be given first-hand information on the latest trends and developments in the CAN and CANopen application field. Program of the information day will be for example, CAN physical layer improvements, CANopen profile reviews and updates, CANopen in times of industrial ethernet, CANopen applications as well as CANopen testing and certification. Furthermore, the improved data link layer protocol CAN FD and its impacts to CANopen and other higher-layer protocols will be introduced. In particular, the options of CANopen profiles using the CAN FD feature will be discussed. Basic knowledge on CAN is recommended.

CAN in Automation (Germany) published the program for the 14th international CAN Conference (iCC). T...

CAN in Automation (CiA) has revised several CANopen profile specifications. Additionally, the nonpro...

Members of the CAN community donate to the Ukraine. For example, Microcontrol provides cardboard pac...