CAN in Automation, the international users’ and manufacturers’ group, organizes a CANopen seminar as well as a CAN/CANopen information day in Utrecht (The Netherlands). They will be held in English. 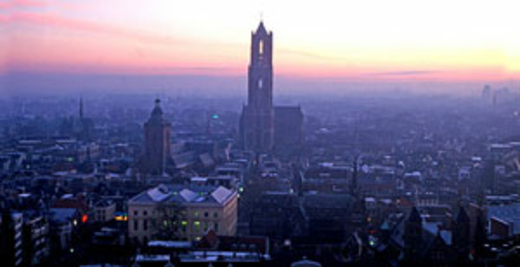 CANOPEN, WHICH COMPRISES OF APPLICATION LAYER and profiles, is the dominating standardized embedded network. It is used in very different applications such as wind power systems, industrial machine control, medical equipment and off-highway vehicles.

The announced CANopen seminar will take place November 13, 2013. Attendees will learn the basic principles of CANopen in order to select the right CANopen device for their applications, to integrate the devices in a proper working application or to design the intended CANopen device behavior.

The CAN/CANopen update event takes place one day after the seminar on November 14, 2013. Attendees will be given first-hand information on the latest trends and developments in the CAN and CANopen application field. Furthermore, the improved data link layer protocol CAN FD will be introduced. In particular the options of CANopen profiles using the CAN FD feature will be discussed. The events are aimed at development engineers, system designers as well as decision-makers.

CAN in Automation, the international users’ and manufacturers’ group, organizes a CAN/CANopen in...

CAN in Automation (CiA) has revised several CANopen profile specifications. Additionally, the nonpro...

Members of the CAN community donate to the Ukraine. For example, Microcontrol provides cardboard pac...