CAN in Automation (CiA) organizes a CANopen seminar for newcomers. The event will take place on June 26, 2013 in Verona (Italy). Seminar language is English. 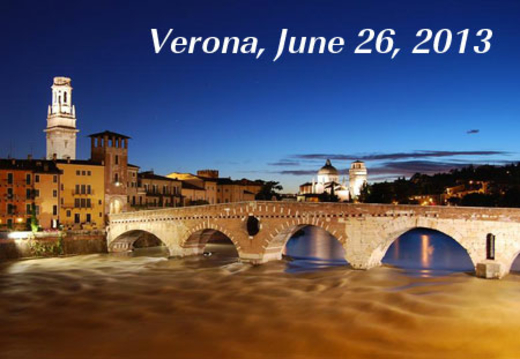 THIS ONE-DAY SEMINAR IS AIMED at device designers and system integrators as well as technical decision-makers, who want to judge whether CANopen is suitable for their application. The trainer will introduce the CANopen device model and the CANopen communication services as well as the associated protocols (e.g. PDO, SDO, and NMT). Information about CANopen system design and additional protocols such as LSS (layer setting services) will be presented, too.
CANopen is an internationally standardized (EN 50325-4) communication system based on Controller Area Network (CAN). CAN is used in most of the passenger cars as an in-vehicle network.
CANopen comprises application layer and profiles and is the dominating standardized embedded network used in very different applications such as wind power systems, industrial machine control, medical equipment and off-highway vehicles. More than 50 Italian companies are CiA members. Italy is the second largest CiA community. Online registration is possible.

CAN in Automation (CiA) has scheduled a CANopen Safety seminar in Nuremberg (Germany). It will be in...

CiA organized the CAN FD Tech Day Europe in Frankfurt (Germany). More than 80 attendees listened to ...