CAN in Automation (CiA) headquartered in Germany has released the CANopen specification for energy measurements. CiA members have developed the CANopen profile (CiA 458) in order to detect devices with decreased energy efficiency caused for example by aging. 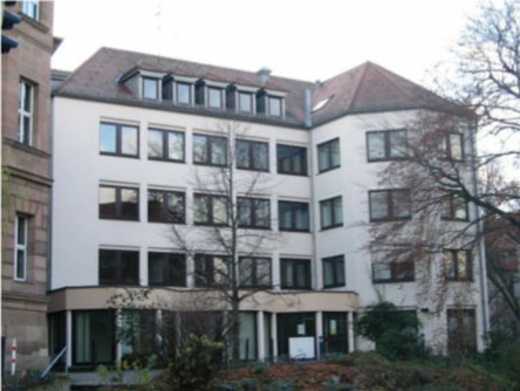 THE CiA 458 PROFILE MAY BE IMPLEMENTED in stand-alone meters providing the measured data for energy, power, voltage, current, and frequency. Alternatively, it may be implemented in any CANopen device as a second logical device, e.g. a drive with energy meter functionality. With this function it will be possible to measure the energy efficiency of CANopen devices and systems. The profile functions can also be used to measure the energy recovering capability. It is part of the energy efficiency strategy for CANopen-based control systems. CiA members are also involved in specifications for device degradation (CiA 302-9) and CAN transceiver with selective wake-up capability (ISO 11898-6).

Physical layer tester for CAN and LIN

The Mx-PLT by Danlaw (USA) is a physical layer tester for Mx-Suite, which is an embedded software te...

CAN in Automation (CiA) has released version 3.0 of its CANopen conformance test tool (CTT). The com...

Migration from Classical CAN to CAN FD

CAN in Automation (CiA) offers on February 19, 2020 a webinar called migration from Classical CAN to...