The CiA 302-9 specification describes energy saving modes for CANopen devices. It allows managing the energy consumption in a CAN network depending on the application requirements. 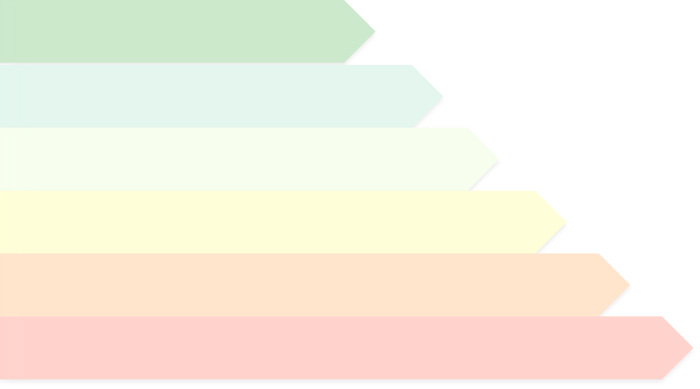 THE SPECIFICATION WAS INITIATED by the SIG (Special Interest Group) Lift control. In Europe, elevator systems are rated on their power consumption. In order to get a more energy-efficient rating, some control systems switch-off the cabin interior lighting when nobody is using the lift. And there are more scenarios in which energy can be saved by switching devices into dedicated modes. This is also known as device degradation.

To standardize the management of energy consumption for CANopen systems, the CiA 302-9 specification provides up to eight power saving modes, or degradation levels. S0 is the mode with no saving at all, and S8 is the highest saving mode, meaning the device is shutdown. In S7 mode, the device is “sleeping” including the micro-controller and the CAN controller. This requires the use of transceivers compliant with ISO 11898-5 or ISO 11898-6 (with partial wake-up capability).

The latency times to switch to the modes are profile or manufacturer specific. CiA 302-9 specifies the process data to activate the modes and to display the current mode. There is also a parameter indicating which modes are supported. Additionally, the document specifies the actual power consumption in percent of the maximum value and optionally provides the maximum power consumption for all supported modes.

In conjunction with the CiA 458 profile for energy measurement released in September 2013, CANopen device suppliers now have all necessary functions to design energy-efficient products and to proof this over the device’s lifetime at their disposal. This may even result in products that report a loss in energy-efficiency and system users can actively reduce power consumption in dedicated situations.

The CANopen profiles for encoders (CiA 406) and inclinometers (CiA 410) have been updated and releas...

Smartservo is a range of servodrives integrated with the X-Series controllers brought about by a par...