CiA (CAN in Automation) has released version 2.1 of the CiA 417 CANopen application profile for lift control systems. The new version of the four-part specification provides some functional extensions. It is backward compatible to the predecessor. 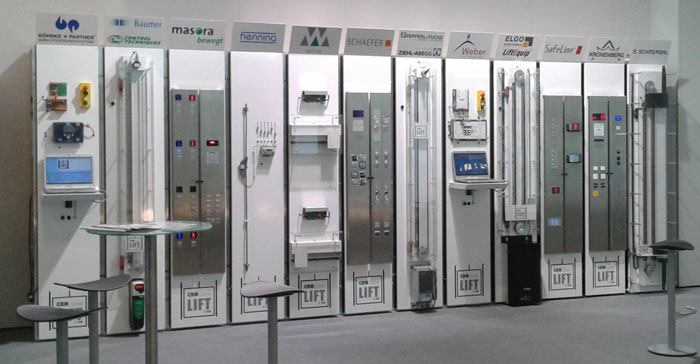 BESIDES SOME ADDITIONAL EMERGENCY ERROR CODES, the power-measuring unit has been added. Another enhancement is the standardized boot-up and program download procedure. The specifications have been reviewed, some minor editorial failures have been corrected, and some editorial improvements have been introduced, too.
The CANopen Lift application profile is the only ‘open’ communication standard for embedded lift control systems. It provides a migration path from proprietary to ‘open’ control systems. It is also possible to ‘open’ just a part of the control system. The newly introduced power-measuring unit is a tribute to the energy efficiency requirements. In one control system, there may be installed two of these units. One of them could be embedded in the drive unit, and the other one measures the energy consumption of all other control devices. If the energy consumption increases during the lifetime of the system, in particular of the drive unit, this will be detected and it can be exchanged against more efficient one. The measured values are transmitted by means of MPDOs or can be read via the default SDO server. It is not standardized, who consumes the measurements. Normally, it is the controller device with the call controller functionality.

Release of CANopen specifications and updates

CAN in Automation (CiA) has finished the CANopen device profile for network infrastructure component...