Rotary table system based on CiA 402

THE INTRODUCED RTLA ROTATION STAGE SERIES are constructed of anodized aluminum with a double row of preloaded bearings that allow for off-center loads in a reduced footprint and improved stiffness without compromising dynamic performance. Precise rotation is ensured by a ground and hardened worm gear. The rotary table features an angular speed up to 20 °/s. They are suitable for packaging, assembly, laboratory, medical, and manufacturing automation applications. 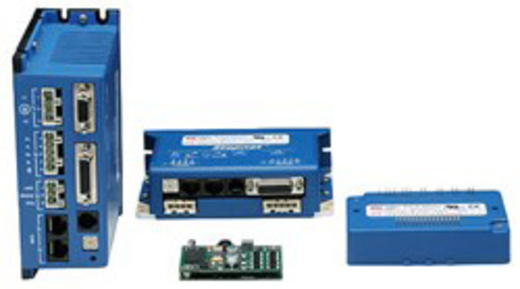 ESR Pollmeier (Germany) has launched a family of servo drives, the Servo Drives New Generation. The ...

Servo and stepper drives with CANopen

Copley Controls (USA) has announced the release of the Stepnet Plus family of 1-axis (SPM) and 2-axi...