Modules added to a safety system

Elobau (Germany) presents additional field-bus modules, a USB interface module and a bus transfer module for its software-configurable Eloprog system with CANopen-connectivity. The system is dedicated for safety-related machine and plant applications. 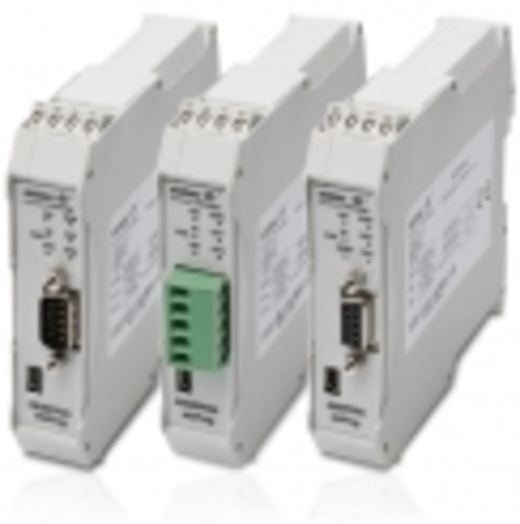 THE ELOPROG BASE MODULE IS A SAFETY CONTROLLER, which may be used as an individual device but also allows addition of up to 14 modules communicating via an internal high-speed network. Bidirectional field-bus modules transfer the information of the safety system to a PLC or additional controls or send commands from the PLC to the safety system via the according network. In addition to the existing CANopen, DeviceNet and Profibus DP interfaces, the Ethercat, Ethernet/IP and Profinet modules were introduced.
The USB interface module providing a USB port on the front may be used to connect the system to a PC. Thus, commands from the PC may be sent to the safety system, which is useful when no PLC is used in a machine. 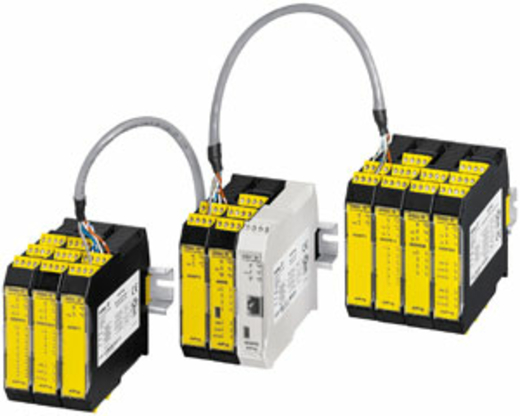 Former, the individual modules had to be connected on the rear side via a T-connector. Thanks to the launched bus transfer modules, the sensors used in the machine no longer have to be wired in the main switch cabinet. It is sufficient to place the I/O modules in a switch cabinet near the application site and connect them to the bus transfer module, which is then connected to the additional module stations (up to 14) via an EIA-485 cable. In total, six module stations with a bus length of up to 100 m can be implemented. The bus transfer modules do not influence the turn-off time.

CANopen servo drive for up to 400 W

The i134 servo drive by Ingenia Motion Control (Spain) is suitable for compact linear motors or line...