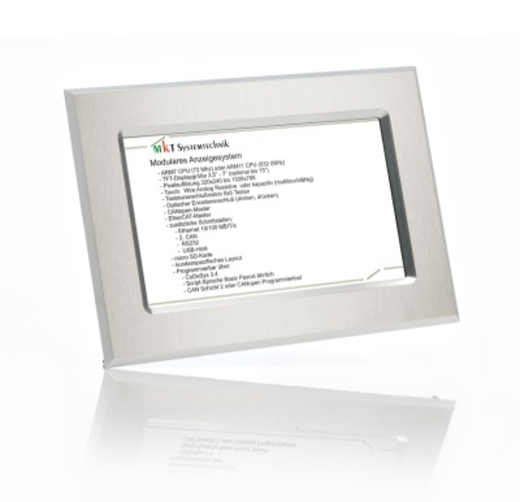 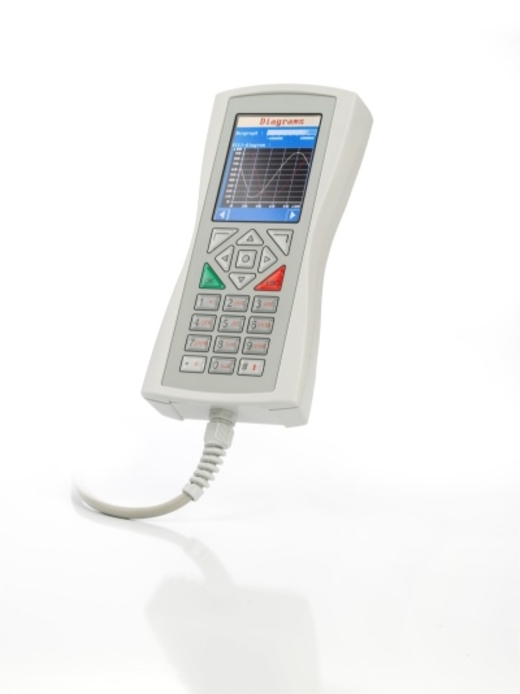 The product is equipped with 532-MHz ARM-11 processor. Locally are available a 128-MiB DDR2-SDRAM, a 32-MiB NOR flash-memory, and optionally a 1-GiB NAND flash-memory. The memory is extendable by means of SD-cards. The IP65-rated devices (front-side) are specified for operating temperatures from -20°C to +65°C. Optionally they are equipped with a keypad. The controller is also available as stand-alone device without screen.
Since several years, the company manufactures HMIs (UPT series) including hand-held terminals (HBG series) with CANopen NMT slave interfaces. They use the CANopen protocol stack from Systec featuring one TPDO and three RPDOs. Additionally, the products provide two SDO clients and two SDO servers. After configuration a DCF is generated, which can be directly read into a Codesys program. The HMI devices are programmable using a tool downloadable from the manufacturer’s website.

CANopen-Safety controller with four CAN interfaces

Intermec (USA) has announced the CV41 and CV61 HMI computers designed to integrate with any forklift...

MKT has introduced their IO16 series. The bus couplers and I/O modules are suitable for CANopen netw...