Converts J1939 to CANopen and to Modbus RTU

Axiomatic (Canada) has developed a protocol converter. The gateway provides two CAN interfaces running J1939 and CANopen application layers as well as a EIA 485 port supporting Modbus RTU and J1587. All interfaces are galvanic isolated. The device is intended for mobile (off-highway) equipment, transport vehicles, and power generator control systems including oil & gas and marine applications.

HE IP67-RATED DEVICE WITH TWO CAN PORTS converts CANopen to J1939 messages and vice versa. It also functions as gateway between the CAN interfaces and the EIA 485 port running SAE J1587 or Modbus RTU protocols. The device operates from 9 VDC to and 36 VDC. The module is configurable by means of the Electronic Assistant software tool. 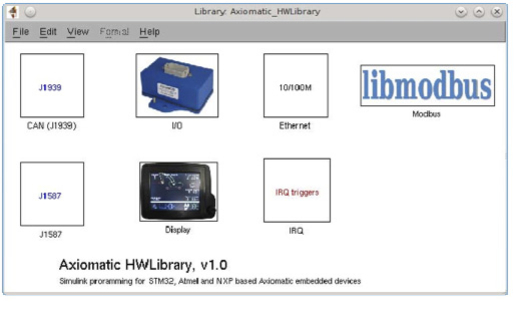 To see CAN and GPS data online

The GPSauge MI6 CAN by GPSoverIP (Germany) is a device for live position finding of vehicles. The de...