A CAN-to-Ethernet gateway by HBM (Hottinger Baldwin Messtechnik, Germany) was introduced at the SPS IPC Drives 2012 in Nuremberg. The device is dedicated for the use with company’s CANopen-capable digital weighting sensor modules. The DeviceNet-capable AED9101D sensor was also introduced at the fair. 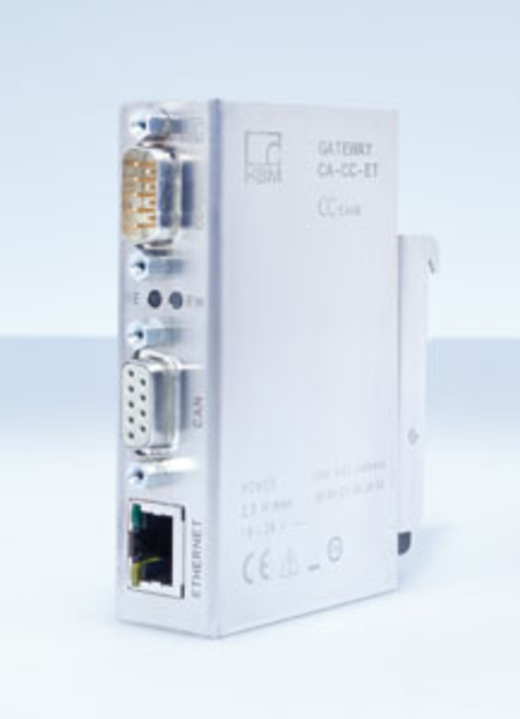 THE GATEWAY HELPS TO INTEGRATE weighting sensor modules in a superordinated network structure. The CAN interface of the device may communicate with up to 128 digital FIT load cells and AED measuring electronics. Thereby, it acts as a CANopen NMT master. The weighting components may be configured via the integrated Ethernet interface. Via the same, the remote monitoring and diagnostics of the weighting devices may be realized. Typical applications include dosing and filling systems. 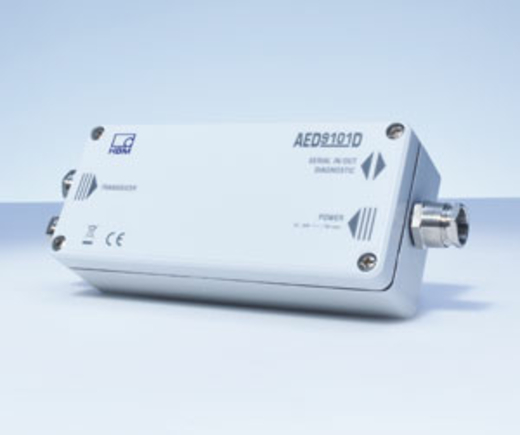 The AED9101D electronics converts the signals of DMS full-bridge meters into digital signals, which are output at device’s DeviceNet, Profibus or EIA-232/-422/-485 interface. In the introduced version, the heat build-up was reduced to a quarter of the predecessor model. This means that a weighting machine is ready for operation in a shorter time period. The device is typically used in dosing, controlling or filling scales.

The Danish company Hauch & Bach has developed the CGM 85.1 CANopen interface for its System 80 load-...

With 51 data acquisition channels and CAN connectivity

The eDrive test system by HBM is suitable for electric motors and inverters. It can be integrated in...