At Bauma 2013, Maximatecc has launched its CCpilot series of displays featuring CAN connectivity. The products range from color instrumentation display to touch-screen display computers running under Linux or Embedded Windows.

THE CCPILOT XA IS AN ARM-BASED TOUCH SCREEN display and Linux controller dedicated for commercial vehicles. It features up to four CAN ports for data-rates up to 250 kbit/s (optionally also up to 1 Mbit/s). The capacitive TFT display features LED backlight and it provides additional three pushbuttons. The housing is IP65-rated. 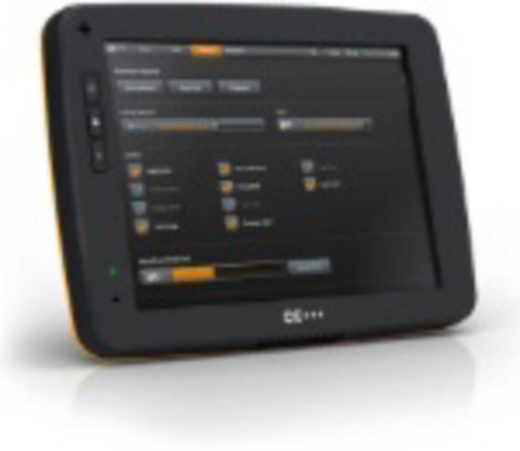 The global company with operations in Europe, North and South America and Asia, has also developed the CCpilot XS touch-screen display controller available with Linux or Embedded Windows. The device is equipped with up to four CAN interfaces and up to four video input channels. Additional interfaces include Ethernet, USB, EIA-232, GSM/GPRS, Bluetooth, and GPS. There are four digital I/O ports as well. The open software platform supports the user to program its own control and diagnostic software.

The CCpilot XI instrumentation display is IP67-rated and therefore suitable for off-highway and other commercial vehicles. It has two CAN interfaces coming with CANopen or J1939 support. The display features four soft-keys with LED illumination and tactile feedback. It also provides a buzzer for sound notification.

Actuant Corporation (USA) has completed the acquisition of the CiA-member CrossControl (Sweden) prod...

HMI and PLC with CANopen interface

Maximatecc (Sweden) has presented the CCpilot VA 7-inch display computer. Based on the Linux system,... 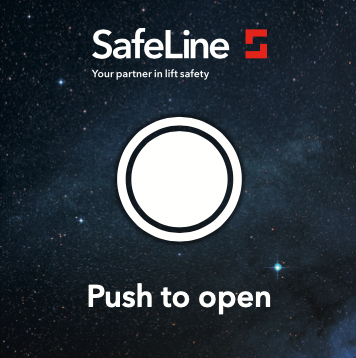