ASM (Gemany) offers the tape actuated position sensor series with the WB100M as the latest member. The sensor supports CANopen and J1939 digital outputs, SSI as well as analog outputs. The device is used in applications such as oil platforms, shipyards, construction and offshore engineering. 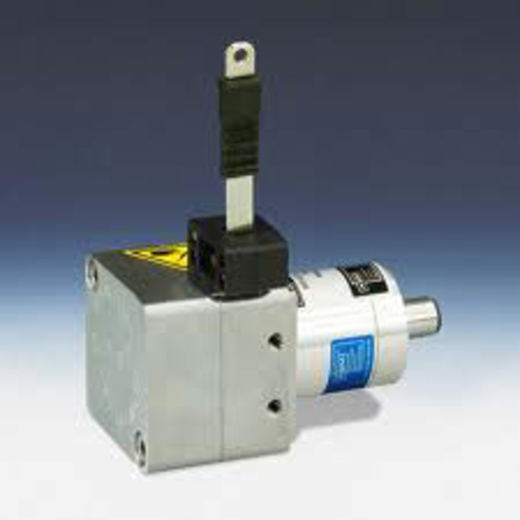 THE SENSOR HAS A MEASUREMENT RANGE from 2 m to 10 m and a linearity of ± 0,05 % of the full-scale. The fully encapsulated electronics allows no moisture to penetrate through the critical areas. The used materials are selected to work in saltwater environments. The device is suitable for wet, harsh applications often found in dock sites such as cranes and ramp positions or sluice gates found on inland waterway systems.

The housing includes a stainless steel tape coiled on a precision drum. The non-contact magnetic encoder in the sensor acts as an angle sensor element for the tape drum. As the tape has a smooth surface, there is a low risk of icing during the cold operating conditions. There is a dust wiper integrated that automatically cleans the tape during the operation.

The CANopen-capable series members are specified to work at temperatures from -20 °C to +85 °C. Operation from -20 °C to +105 °C is possible for J1939-connectable devices. The sensors provide a short-circuit and reverse polarity protection. The transducer is operational to IP67 (IP69K-version is possible) in seawater.

Specialized in inclinometer and other position sensors

Headquartered close to the Munich airport, the German ASM develops and produces position sensors. In...

Linear position sensors for strokes up to 2,5 m

The Microlink flow meter by FTI Flow Technology (USA) is a temperature, viscosity, and density compe...