Emtas (Germany) has released the Modbus/TCP-CANopen gateway software. The program compliant with the CiA specification 309 (interfacing CANopen with TCP/IP) allows the virtual integration of CANopen devices into Modbus/TCP networks. 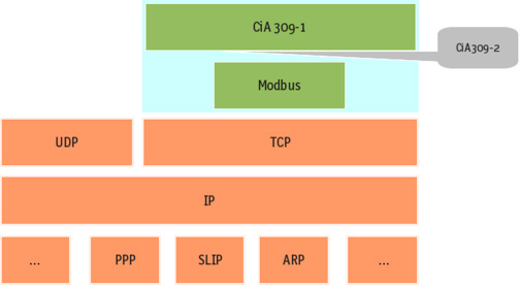 THE CANOPEN COMPONENT OF THE GATEWAY is based on the CANopen Master Stack by Emtas. It is available as binary version for Linux. It can be used with every Linux device that is equipped with a can4linux or SocketCAN CAN interface. A second version in source-code is also available. This version can be ported to all platforms that have a CAN interface and TCP/IP Stack available. Full TCP/IP stacks with BSD sockets allow adaption. Also the use of TCP/IP stacks without BSD socket is possible. So the source-code version is suitable for the integration in smaller embedded devices. Also applications with a wider range of functions than defined in CiA 309-2 can be developed with this version. This opens the users diverse fields of application. Gateways that transmit process images on the application side via PDO would be an example. In addition to the gateway according to CiA 309-2, the company is developing a CiA 309-3 gateway software with generic ASCII mapping.

Emtas (Germany) announces the release of version 1.1 of their CANopen NMT slave and NMT master stack...

Iveco has developed a gateway to connect the CAN in-truck networks to the CAN-based body network. Th...