At the SPS IPC Drives 2013, Janz Tec has introduced the Emcontrol. It is a software package for control systems with Codesys, which supports Version 2 and Version 3. 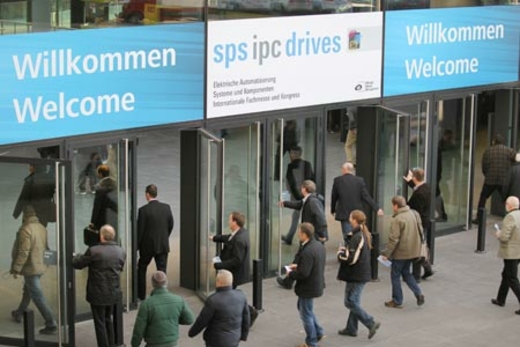 THE CODESYS PROGRAMMING SYSTEM developed by 3S, which is not dependent on hardware, serves as a software platform for industrial tasks. Janz Tec's Emcontrol does not only control software for older systems based on version 2, but also supports its current version, version 3.5 SP3, and previous versions.

In order to achieve this goal, the company has defined the software package from several software modules. A combination of operating system, Codesys runtime environment, and network connections is included to fit to the characteristics of the system hardware.
Customers thus receive a pre-installed system running on their hardware. Customer-specific adjustments are possible and applications can be taken into account and added before delivery. CANopen masters are often used for systems with the previous versions of V2 as network. V3 systems also support CANopen, as well as Ethercat, Profibus and Modbus/TCP to link to industrial components.

Christoph Mühlenhoff, technical project head for Janz Tec, explained: “Janz Tec AG's controlling systems have to the greatest possible extent the same interfaces and bus connections. As a rule, programs can be transferred to other systems, equipment with various characteristics can be furnished with the hardware which is actually needed at optimal cost. If performance problems occur, our customers can easily change to a larger system." The software package also includes Codesys visualization and drive control add-ons. Target visualization, web visualization, Soft-Motion and CNC can be integrated into all systems.

At the SPS IPC Drives 2013, Datalogic (Italy) has introduced the AMT58 encoders. They are absolute m...

Janz Tec (Germany) has announced the release of the emPC-CXR, their own rugged embedded PC system, t...

Control and I/O functions in one controller

Software drivers for CAN cards

Cooperation regarding CAN and CANopen tools

Janz Tec (Germany) and Emtas (Germany) have agreed to cooperate more closely in the area of CAN/CANo...