J1939 diagnostics and CAN development tools

Truckcontroller by B-Plus (Germany) is a diagnosis unit for truck and body manufacturers at the body builder CAN or FMS interface of trucks. It supports prevalent messages according to the J1939 standard. The company also provides the CANtucan developer tool for CAN networks as well as switch and keypad modules with J1939 interface. 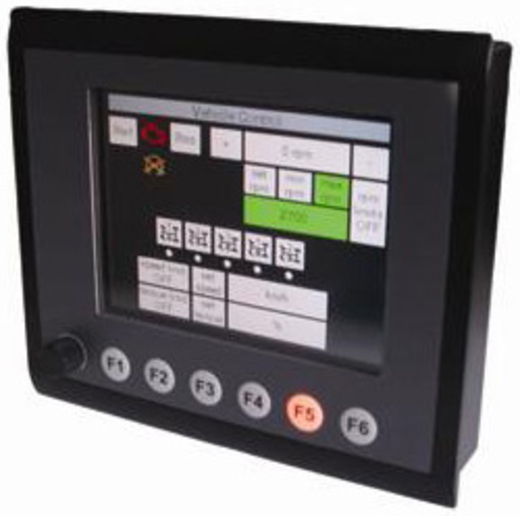 CAN MESSAGES SENT BY THE VEHICLE may be evaluated and visualized by the Truckcontroller. This allows to evaluate, which values at the CAN network are effectively active and ready to be utilized. Furthermore it is possible to send supported CAN messages from the tool to the body builder CAN interface and consequently to simulate a body builder ECU. Via the graphical user interface (GUI) it is possible to manipulate various parameters such as e.g. auxiliary drive (switch on/off) and engine (start/stop). Depending on the vehicle type diverse functions are supported.

The CANtucan development, test and analysis tool consists of a hardware part called CANTucan and the software part Tucanfigurator, which takes the network configuration from an existing DBC file or self-configured definitions. The software creates a configurable network simulation alternatively on a galvanically isolated or a not galvanically isolated CAN bus. Further product versions allow additional operation modes e.g. as a message gateway (manipulation of CAN-ID and reduction on message DLC over micro-controller) and signal gateway (message routing on signal level). 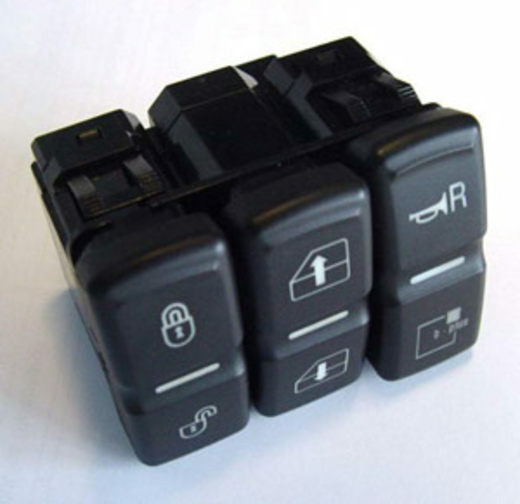 The Switch and Keypad modules have a modular concept with SAE J1939 interface. These focus the on-board area for installation in commercial vehicles and may be integrated in a Codesys programming environment (free software component is offered by the company). The module concept consists of a master module that directly connects to the J1939 network. Up to seven expansion modules can be attached to the master module via LIN. This enables up to 24 conventional switches to be replaced. The individual switches can be equipped with different sub-actuators utilized as a push-button or a switch key. The three rockers are clipped upon the module. Basically, this modules are equipped with a four-color status indicator bar between the buttons and a separate lighting of the symbols (on, off, flash). Wake on CAN or Wake on switch functions are implemented for a power saving operation.

Diagnostic and service tool for CAN

The CANbusview XL III by Indu-Sol (Germany) is a measuring instrument for initial operation, analysi...

STW (Germany) has expanded its CAN-connectable products dedicated for mobile machines and off-highwa...

With the Conix HIL Solution, B-Plus automotive launched another module for its Conix Platform. The s...

B-Plus Automotive and Deutronic Elektronik, two mid-sized companies, are working together to realize...